The Power of the Human Spirit…You Can Do Hard Things

This weekend, I became a Spartan.

I didn’t do it alone. Along with my team, my fellow Spartans were a diverse group—men and women, old and young, fit and unfit, every shape and size imaginable. Their tribes for the day were co-workers, spouses, friends and the strangers in front, behind and to either side of them along the course.

They all had a story.

And we were ALL there to kick ass in whatever way we could through the 9-mile course scattered with 27 extremely challenging obstacles. To prove to ourselves that “we can do hard things.”

Believing and saying “we can do hard things” became the mantra that kept our team going.

You know what I learned? Nothing can stop the human spirit. Nothing!

It was my first Super Spartan race.

I trained, more than some, less than others. And in the weeks leading up to the race, I went through every single emotion possible: anxiety, confidence, fear, doubt, “What the hell am I thinking?” and back again to confidence. I finally settled on my objective for the day: Finish and have a great experience along the way.

At the end, I did finish. Ahead of some, behind others. Bruised, a little bloody and sore. Competing and finishing proved that “we can do hard things.” Along with my medal and an enormous feeling of accomplishment, I was given the best gift. A renewed appreciation for the power of the human spirit.

Here are four experiences that will be etched on my mind long after my bruises and soreness fade. They are extraordinary examples of the human spirit that prove “we can do hard things” and your body only breaks when your mind does. 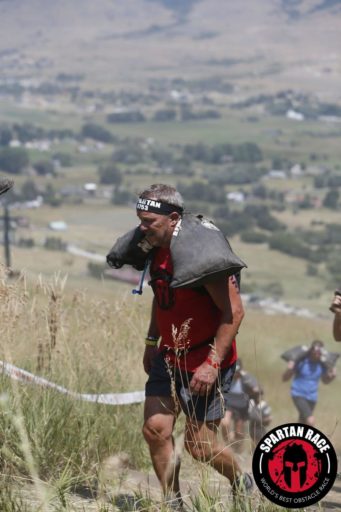 Overcoming these obstacles—not only physically, but mentally—is the intent of the Spartan. This was the most Red Shoes thing I’ve done in a long time. Just seeing the beauty of the human spirit was incredible. There were thousands of people out there last weekend and all of them were wearing Red Shoes.

So, next time you’re facing a situation that you think is hard, remember, you are always capable of much more than you are telling yourself at that very moment. Put yourself out there and watch what the human spirit can power us to achieve.

“YOU can do hard things.” 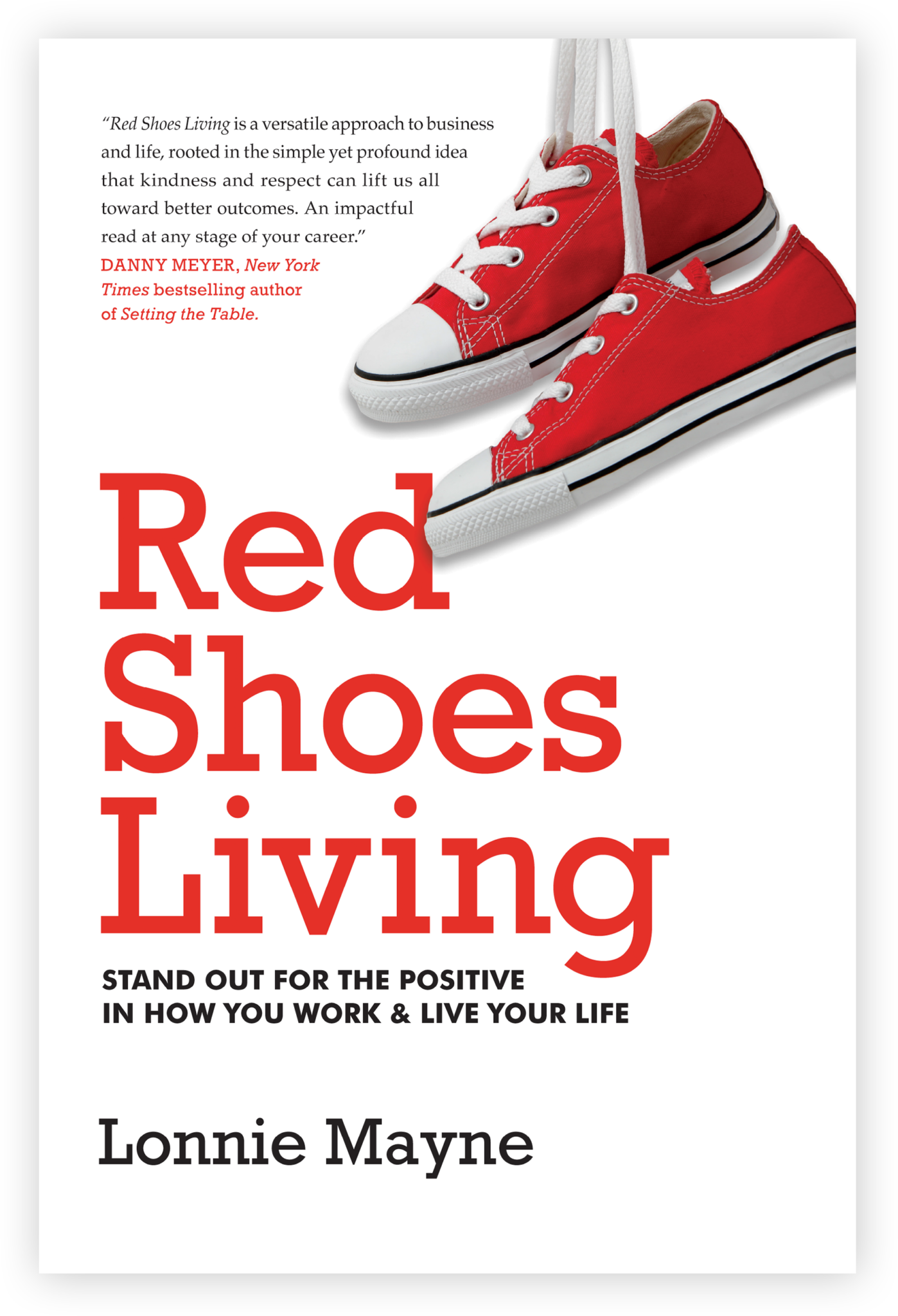